At GIIS, we understand the needs of expatriate parents. That is why we offer flexibility of admission subject to availability of seats.

Admissions are open for new students all year long for academic sessions starting in April each year.  The registration process opens from August the previous year, while the application reviewing process by our Admissions Team commences in January each year. 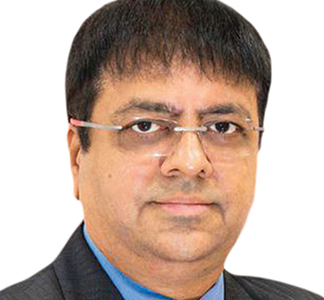 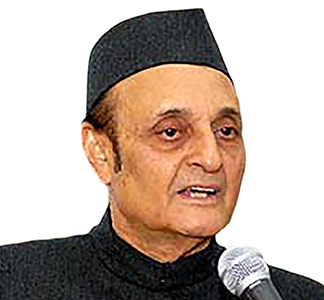 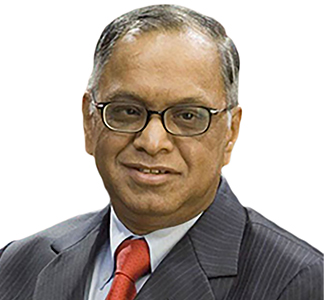 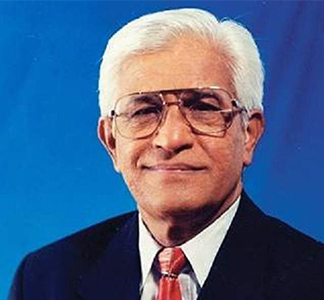 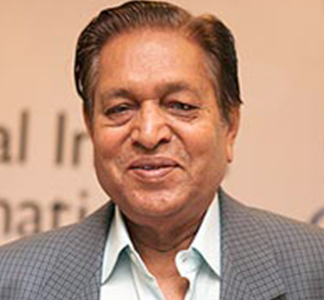 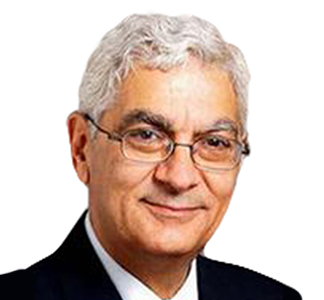 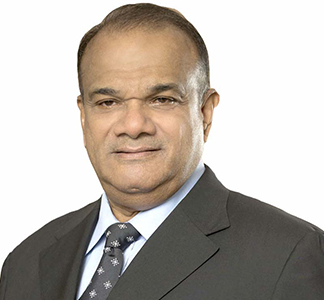 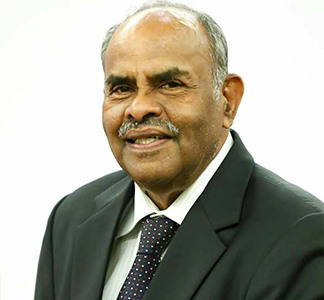 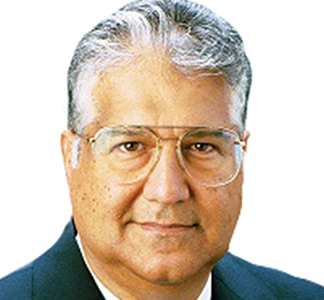 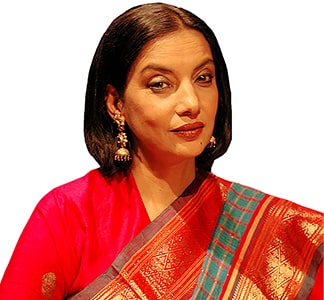 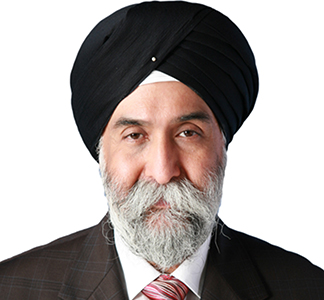 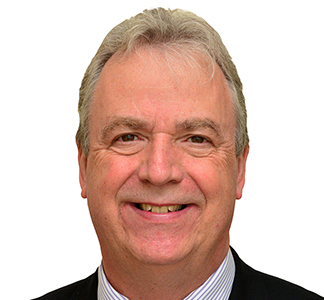 Board of International Studies 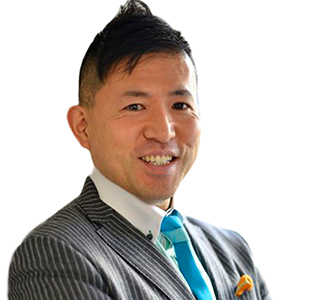 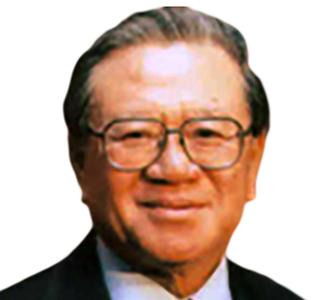 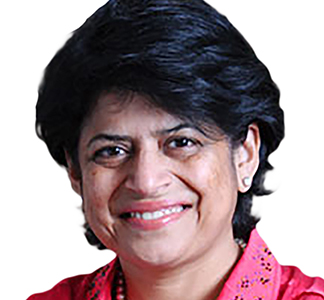 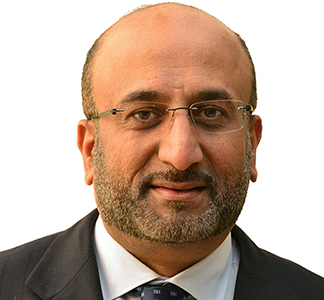 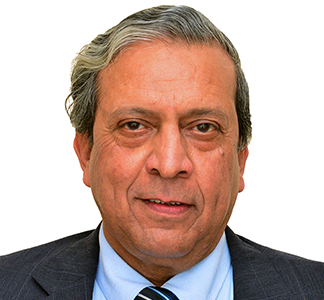 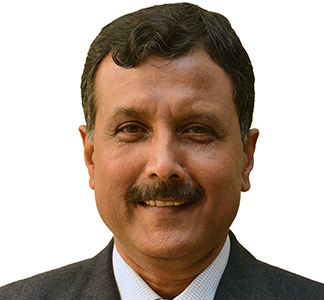 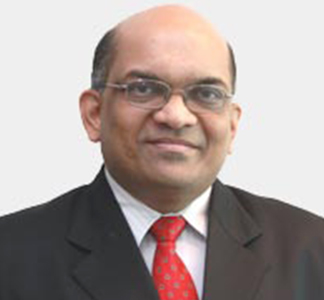 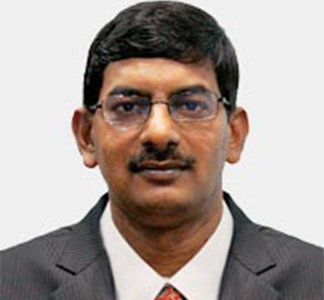 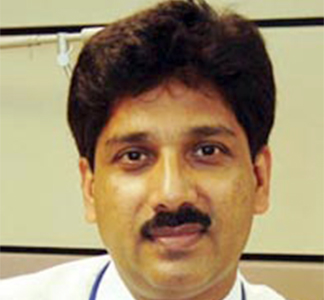 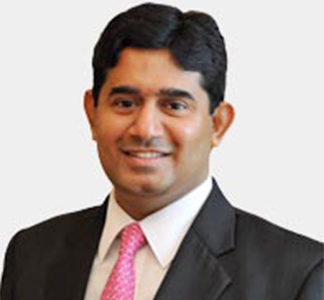 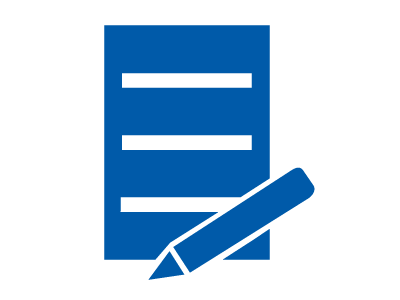 Atul Temurnikar is a prominent member of the education industry in South East Asia, Middle East and India. He serves as a founding Trustee and Chairman of Singapore-based Global Schools Foundation (GSF), a not-for-profit organisation. He oversaw the inauguration of the flagship SMART Campus that can accommodate 3,500 students from Grade K1 to Grade 12.

Apart from educational and entrepreneurial initiatives, Mr Temurnikar has an extensive record of community service in Singapore, Japan and Malaysia. He has spearheaded social and educational initiatives in several countries, some of which he developed and launched in collaboration with governments.

Mr. Temurnikar is a strong advocate of accessible, high-quality education that transcends socio-economic boundaries. His significant efforts in the education sector include:

● Work with the National Integration Committee (NIC) set up by the Government of Singapore under the subgroup committee for education to integrate 2.5 million foreigners in Singapore;

● Proposal of metrics-oriented education including the integration of a national education module in all international schools in Malaysia, in his capacity as a Member of the education committee formed by the Prime Minister’s Office of Malaysia; and

● Recommendation of changes to the Indian Embassy in Foreign Direct Investment’s (FDI) policies for India’s education sector, which were then implemented by the Government of India. These changes were instrumental in streamlining foreign education providers’ investment in real estate for school.

A qualified engineer, Mr Temurnikar graduated from Visvesvaraya National Institute of Technology in Nagpur, India before completing a Masters in Management from the University of East London. He ventured into the education sector after a 14-year corporate stint with highly reputable global organizations such as IBM and HCL Technologies.

● The Walter L. Hurd Executive Medal, awarded by the Walter Hurd Foundation USA for demonstrating exceptional adherence to quality within and outside an organization;

● Status of Distinguished Fellow from the Institute of Directors, India; and

● Award of recognition for SINDA in 2006 by Prime Minister of Singapore, Mr Lee Hsien Loong, for outstanding efforts in social services for the underprivileged in Singapore.

The Singapore-based organization has received over 100 awards for National and International recognition for excellence in school education.

An eloquent speaker, Mr Temurnikar has delivered motivational speeches on leadership, entrepreneurship, life choices and the importance of education. He has been invited to speak at notable institutions like Singapore Management University (SMU) as well as several international conferences, including IFC World Bank (San Francisco) and the Global Convention of the Institute of Directors in London, among others.

Request for a Call back

Request for a Call back